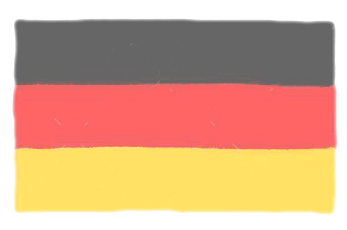 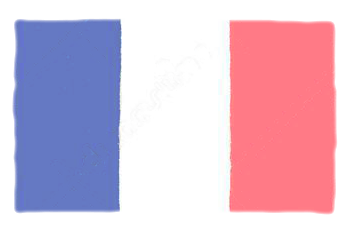 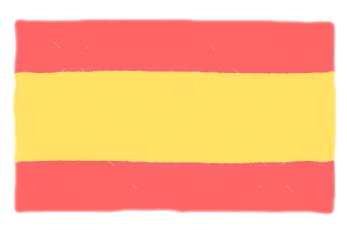 Alphorn construction and the company

Construction and sale of own high quality alphorns,
sale of alphorns from the leading Swiss and German alphorn makers

The most blown alphorn by professional musicians worldwide, comments and ratings from customers around the world Internationally alphorn soloist and multiinstrumentalist with hundreds of performances as solist and with his band in broadcasting and television!

Franz Schüssele is Alphorn virtuoso, trombonist, composer and author of the definitive book on "The Alphorn in Europe".

He is also a true multi-instrumentalist, who performs masterly on historical instruments, like Serpent, Tromba marina, Theremin and a lot of different and unusual funny instruments, mostly developed by himself, like marching-stick-horn or vegetable - trumpet in his outstanding concerts.

Franz Schuessele was born in Doerlinbach, the Black Forest Area of Southern Germany. He studied trombone, Germanistic (the study of languages) and music education (Schulmusik). Having played the trombone for 3 Years in the Philharmonic Orchestra of Freiburg, the capital city of the Black Forest region, he became teacher for trombone and chambermusic at the Paedagogische Hochschule (Teachers College) there.

After studying classical music he got interested in the folkmusic of his Alemannen area (a old Germanic tribe) and founded the soon very successful folkmusik group "Gaelfiaessler" (yellow footers) who performs regularily in concerts, for radio broadcasts and television. They are known for their original folkmusic and many curious instruments.

Schüssele also published a Alemannen songbook. Popular is also his Mass for choir and Alphorns, which was made into a CD and performed in five different European Countries.

Schussele received numerous awards and prices for his varied musical activities esp. for his activities in the realm of Alemannic culture and folk music.

He learned Alphorn and all other instruments by himself and composed and recorded a lot of music for this instrument.

2001 he was listed with his band in the Guinness-book of records: band with the most instruments (150).

2005 he played the first performance (Uraufführung) of the „Alphorn - Concert for Symphonic Windorchestra“ of the Austrian composer Victor Fortin and recorded the Alphorn – concert of Leopold Mozart as solist with the German Movie Orchestra Babelsberg. 2006 he performed this concert in German Television with the famous orchestra “Bamberger Symphoniker” and was also as a soloplayer in TV with Serpent.


He plays alphorn, trombone and a lot of historical instruments and strange instruments like walking- stick-trumpet, alp/herdmenshorn and singing saw and more, developed by himself.
﻿
Copyright © CMS Kunst & Kultur
﻿